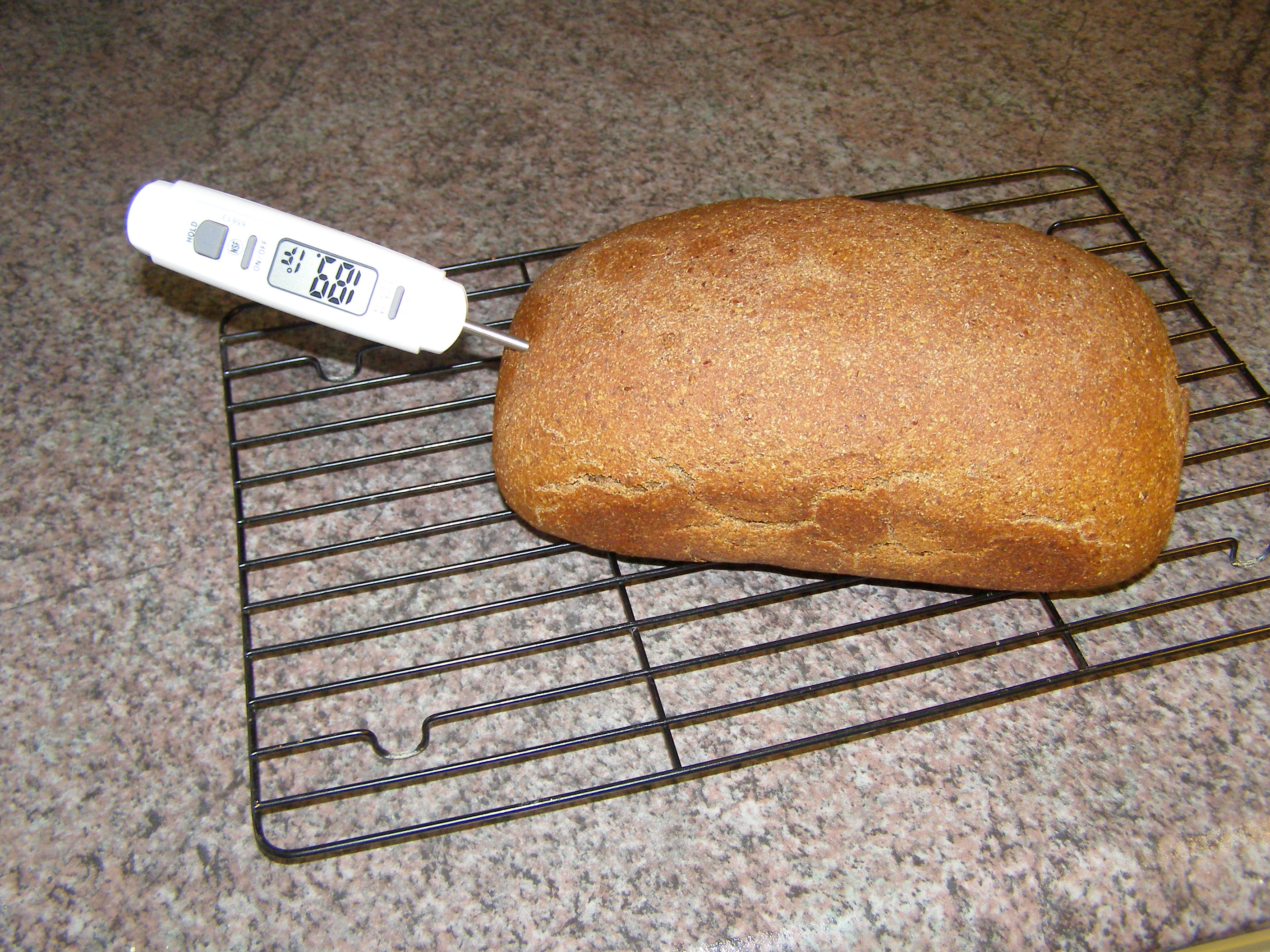 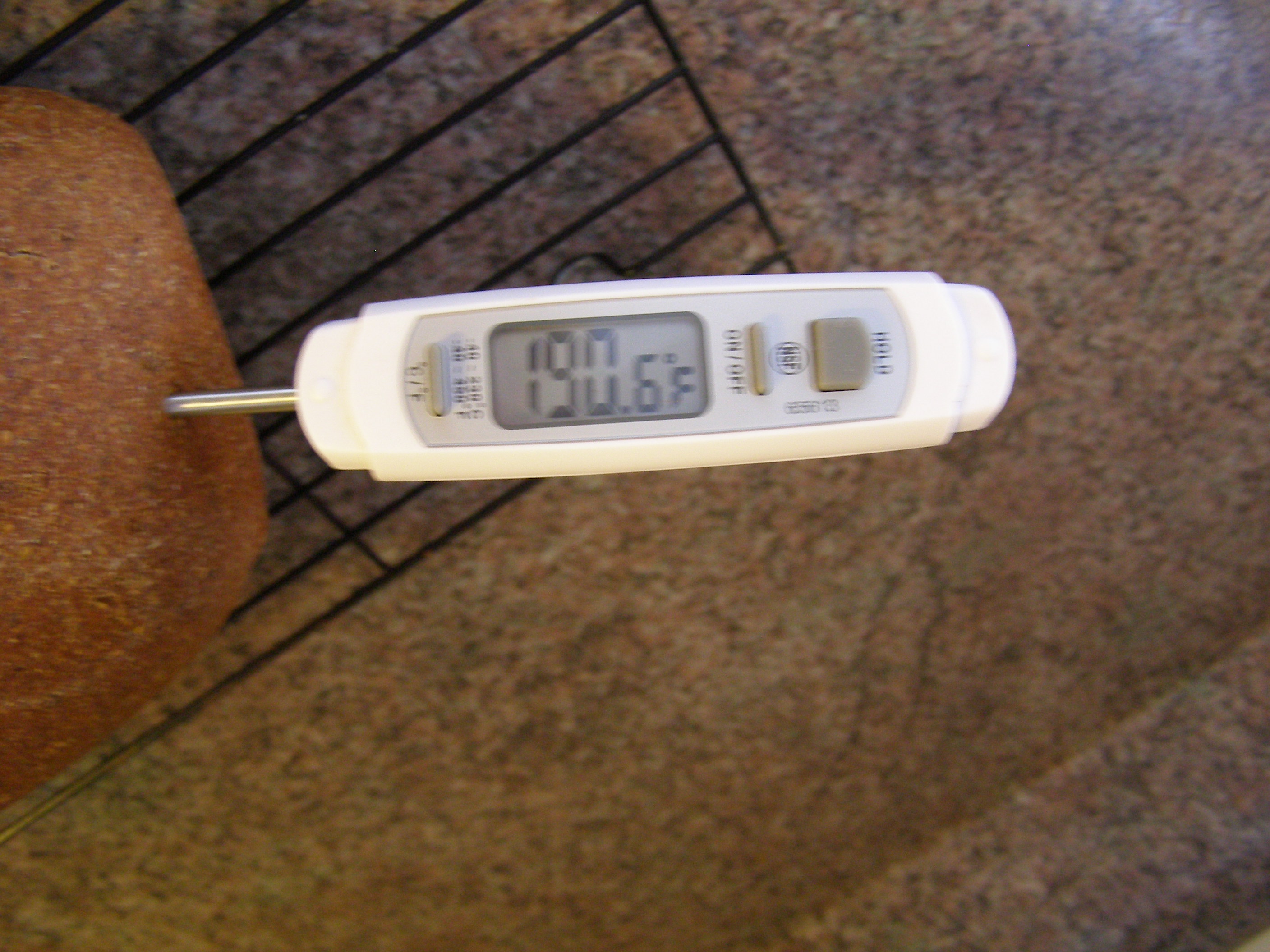 This is baking as I type, and the aroma, is making me hungry.

I refreshed my starter when I came home from work yesterday morning, and left it downstairs where the woodstove was going for about 4 hours. Once it was about 3/4 up the container, I moved it upstairs where it was cooler, and finished my sleep. Another 4 hours had passed, and my starter was trying to work its way out of the container. So I started making my dough.

I combined all the ingredients, and mixed by hand until it had come together. I let it rest for about 10 minutes while I cleaned up.

After which I then kneaded it for several minutes ( adding the flax here), and returned it to the oiled bowl and covered for 1 hour downstairs with my woodstove again.

Once the hour was up, I brought it back upstairs and kneaded it for about 20 seconds, formed a ball, and returned it to the warmth downstairs for another hour.

By this time I was about ready for work again ( 9 pm), so I formed it into a pullman, and put it into a sprayed pan, and covered it in the fridge until about 9 am.

I removed it from the fridge and put it downstairs again for about an hour.

At which time I preheated my oven and slid it in with the tray of boiling water.

I baked it for the first 15 minutes with a tray of boiling water in the bottom of the oven. @450F

Continued to bake @ 450F for another 10 minutes. removing the tray of water.

Then reduced to 425F and baked for 20 minutes. removing it from the pan in the last 10 minutes.

what I would do differently, is instead of going off the top of my head, write it out first. And read it over! I had the flour weight wrong for the whole wheat! Fixed!

This is officially my first outside-of-work sourdough attempt. It's a little different at home!

It's quite the brick! Very heavy and dense loaf. I wonder if it would have been different if I divided it in half?

I suppose it could have used some more time to proof as well.

I was just thinking what a lovely rise you got out of your loaf!  My rye breads are usually pretty flat across the top.  I might have a look at that recipe this weekend as have "Local Breads" at home, but haven't worked my way that far through the book yet.

Without seeming like an idiot, can I ask what a "pullman" is?

It split around the rim of the pan quite a bit, that is what makes me think it could have sat longer.

A pullman, is just a term for the shape of the loaf. pullman, football(American), torpedo... call it whatever you like.